As Malaysians prepare for the 15th General Election (GE15) on November 19, mothers in Sarawak hope that the newly elected federal government will focus on improving the country’s education system.

Bridgette Donald hoped the new government would be able to provide a better platform for online learning.

“In terms of education, significant changes in child care trends and skills have evolved and as a result, the method that we have all been applying for a decade is no longer applicable in teaching our children. children today.

“We expect the government to provide a better platform for e-learning and to make the learning process more exciting and therefore ‘user-friendly’ for users,” she said. Borneo Post. 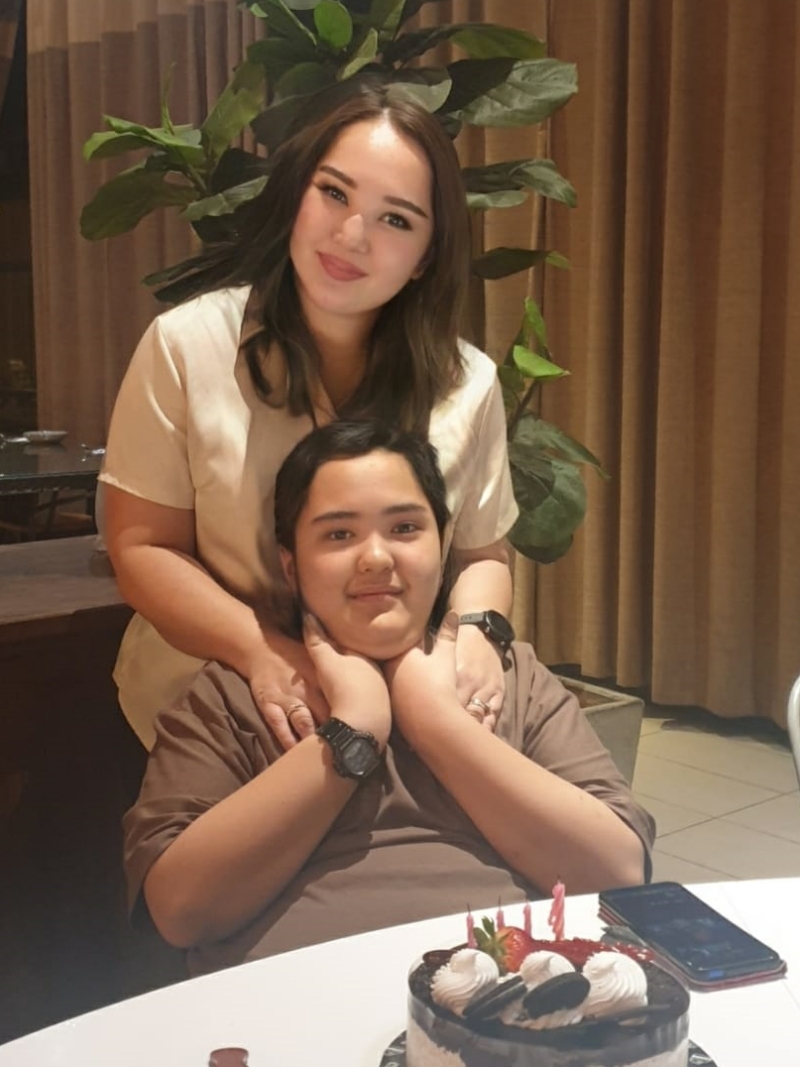 Bridgette with her youngest son, Brandon.

The mother-of-two also suggested that the Ministry of Education provide documents from previous years for parents, teachers and students to refer to.

“At the moment, these documents are not even disclosed on any website or given to teachers to prepare their students for official exams,” she said.

On financial education support from the government, digital marketing associate Bridgette said scholarships should be awarded fairly and the government should consider giving discounts for student loan repayments based on results for each student.

“It will encourage students to aim for good results,” she said.

Eleanor Nandong also hopes the country’s education system will be improved once the new federal government is formed.

“The education system now seems to be retreating. For example, the way math is taught to students today is different from what we were taught.

“Students did so well when the subject was taught in English,” she said. 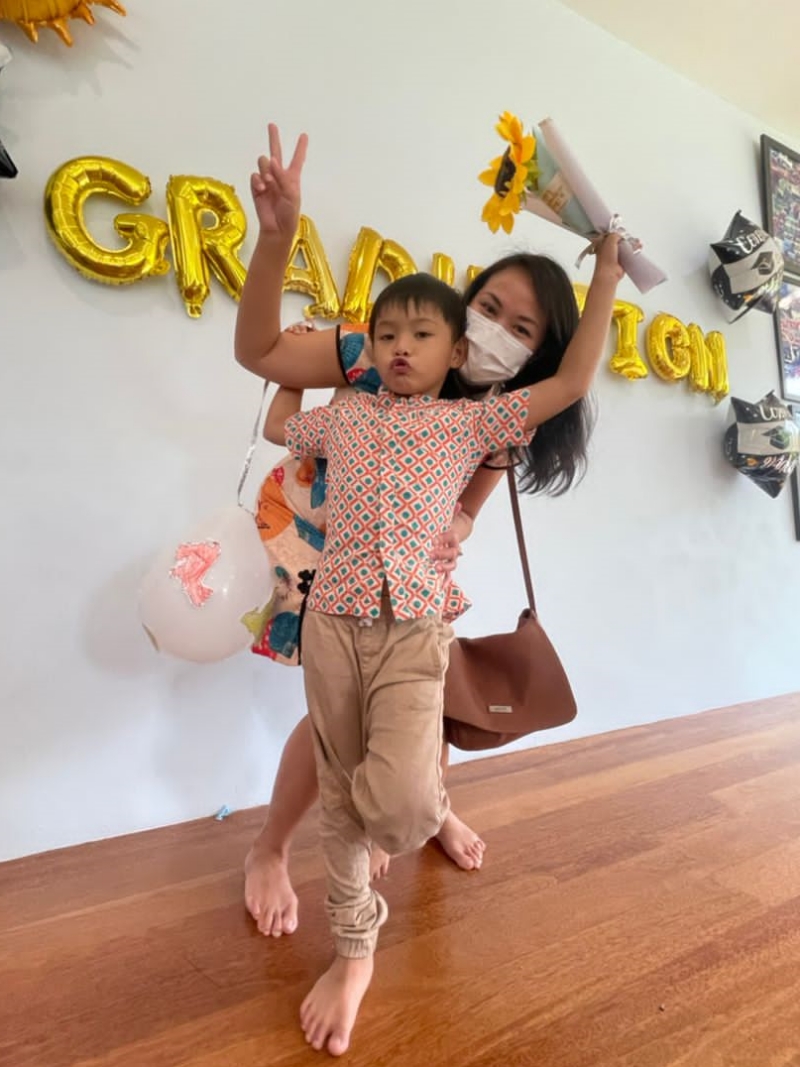 Eleanor with her son Eduard James at her graduation.

She felt that nowadays parents who want a better education for their children would prefer to send them to private schools, if they could.

“And we know not many people can afford to do that,” said Eleanor, who has a six-year-old son.

The single mother, who founded craft collective Yarn, Wild and Free, also called for more government aid to be channeled to single mothers.

“The cost of living has skyrocketed and for single mothers, who are the sole breadwinner, trying to make ends meet with rising costs has been a struggle,” she said.

For Diana David Itang, she said Malaysia’s level of education has dropped significantly, with local graduates struggling to find jobs.

“I think the new government should focus on introducing English as the main language of communication, just like what was taught and practiced in the past. After all, English is the language of international communication.

“Current government policy on education does not help students do better in English and even those who graduate from local universities have poor command of the language, both spoken and written,” said said the mother of two children. 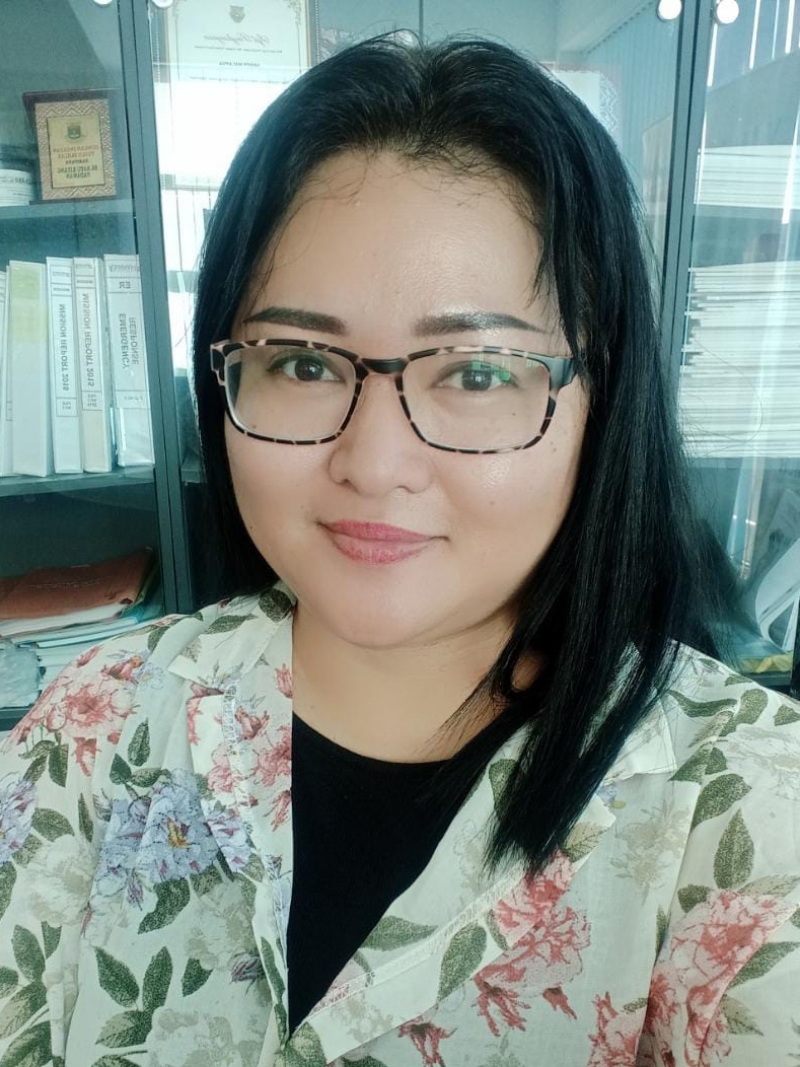 She added that the Ministry of Education must ensure that the teachers themselves are also proficient in English.

Diana, who is a project manager for the non-governmental organization Mercy Malaysia Sarawak, also hopes that dilapidated schools in rural areas, especially in Sarawak, will be repaired immediately under the administration of the new government.

“Repairing dilapidated schools must be a top priority,” she stressed.