In the days surrounding June 6, 2022, the first anniversary of the death of the Afzaal family, teenagers from London, Ontario. expressed that they do not feel safe in their own community.

“We launched the Youth Coalition Against Islamophobia (YCCI) for all those who are tired of feeling broken, lost and helpless,” said Miryam Al-Sabawi.

YCCI worked tirelessly for weeks and months to create a documentary and worked with the Thames Valley District School Board (TVDSB) to create an educational kit for use June 6, 2022 and beyond.

“We hope educators across Canada will use these resources to facilitate important conversations to change the narrative,” Al-Sabawi said.

The June 6 Memorial School and Educator Resource Guide was used on Monday to give educators a resource to help answer student questions and to spark conversations and discussions around the deaths of the Afzaal family.

Monday’s activities included a minute’s silence, school march, education kit and video, as well as decorating schools in purple and green to symbolize the fight against Islamophobia.Miryam Al-Sabawi of the Youth Coalition Combatting Islamophobia speaks during the march and rally at Oakridge Secondary School on June 5, 2022. (Jim Knight/CTV News London)

“What we didn’t want was for it to commemorate the event and then be seen as symbolic,” says Asad Chaudhary, education manager for YCCI.

“In other words, take a 15-minute walk and then we forget it behind us. This is more of a shutdown of Islamophobia. It is a fight against Islamophobia, or any form of hatred.

The curriculum is provided by the Department of Education, but it is possible to integrate this YCCI-provided material into learning from grades 1-12.

“Equity is an expectation built into employment at Thames Valley,” said Purveen Skinner, Superintendent of Equity at TVDSB.

“The resources provided by YCCI provide ideas for picture books, novels, music videos, there are a lot of ideas,” she added. “We would certainly continue to provide professional development to support staff in this work and work alongside our Muslim partners as they bring lived experiences and identities to these conversations.”

Chaudhary says he appreciates the priority of teachers and staff to keep students safe. 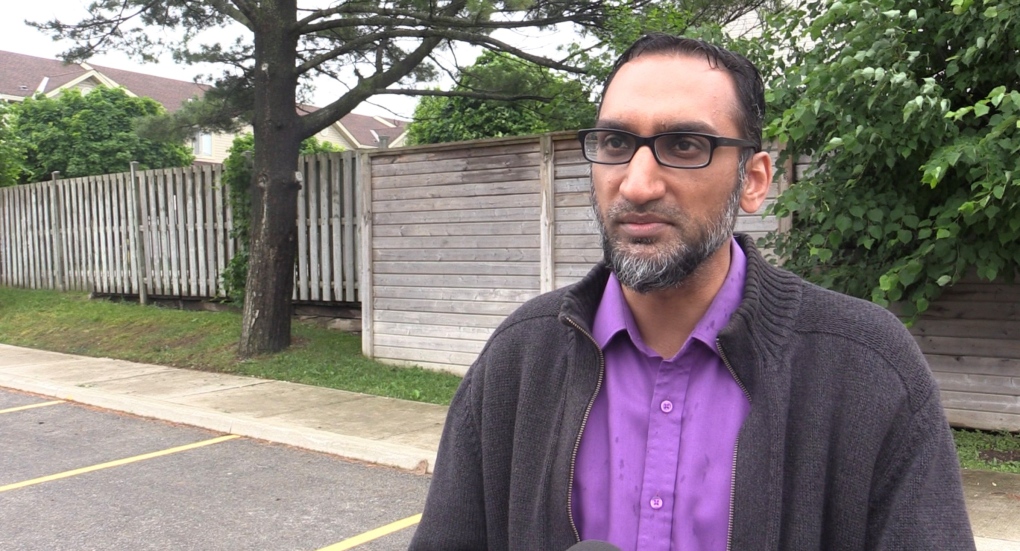 “When we talk about a curriculum that is embedded with inclusion and inclusivity, that means you automatically celebrate diversity and really see equity in the classroom,” Chaudhary said.

He described the multi-faceted educational program which emphasizes inclusiveness saying that the first is the inclusion of all different marginalized groups in the curriculum.

“Use more Muslim-authored or Muslim-based content in fiction and non-fiction books. Elementary school students were reading a book called ‘The Proudest Blue’ about a little girl wearing a blue hijab and this what it means to her to have Muslim characters in some fictional novels,” Chaudhary said.

He says the second part is learning more about stereotypes and dealing with bullying.

“In the fight against bullying and racism, how we as spectators can act,” he explained. “Because in a bullying situation, you have the bully and the bullied, but then you have the larger population as bystanders. How do you go from bystanders to advocates?

YCCI members want to see their own teachers and peers learn and teach these things.